In September 2014, due to heavy rainfall a state in Northern India, Jammu & Kashmir got flooded. Srinagar, the Capital of Kashmir was affected by Flash floods in the river Jhelum, which is one of the major rivers in Kashmir. So DESH FOUNDATION has decided to help the flood affected people as early as possible.

The following are the pictures when our volunteers were leaving for MISSION RESTORING PARADISE. 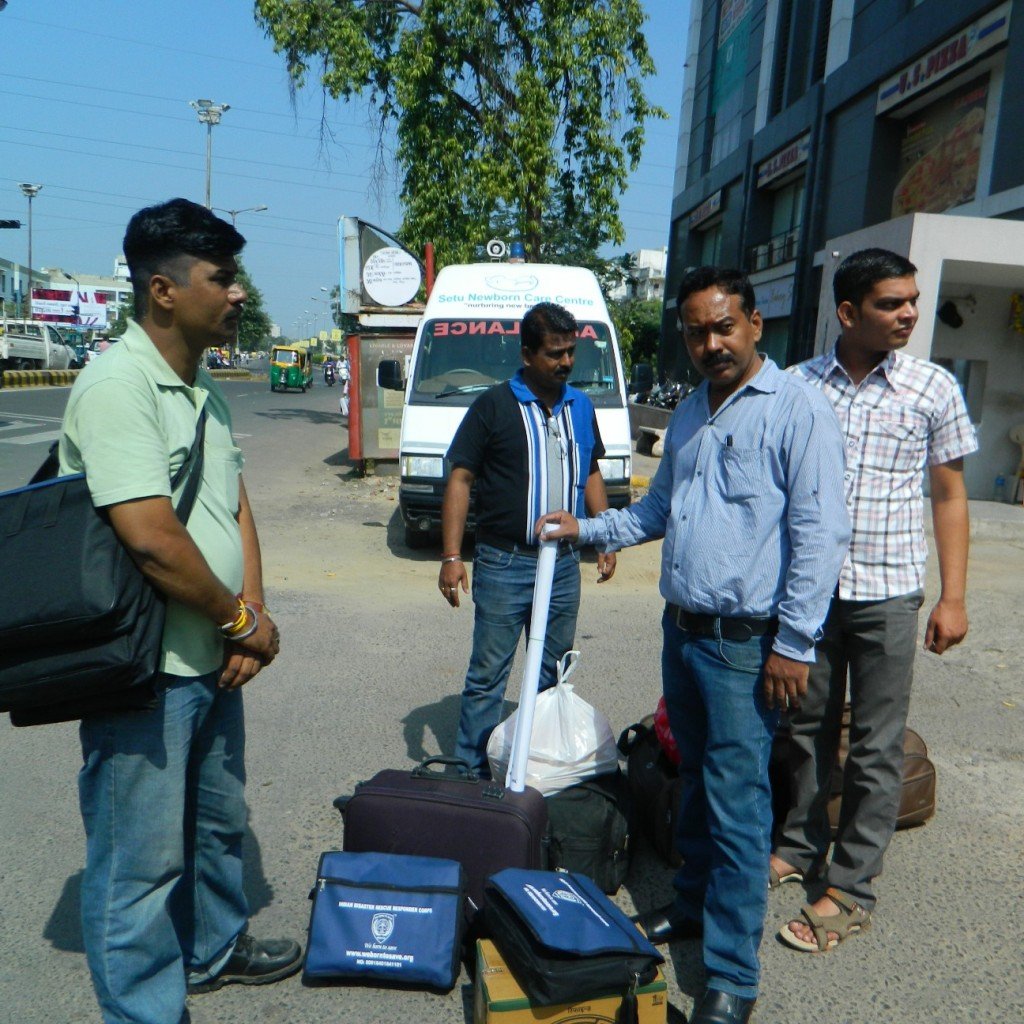 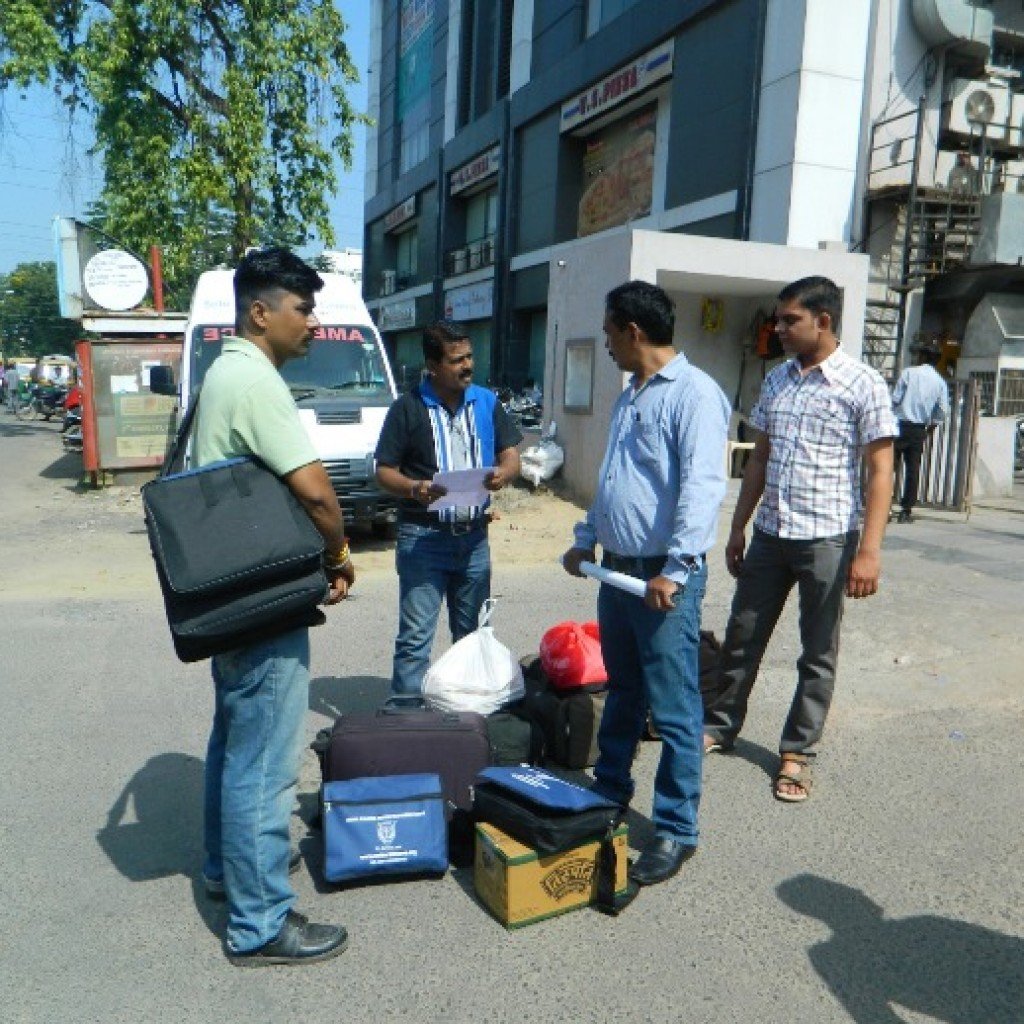 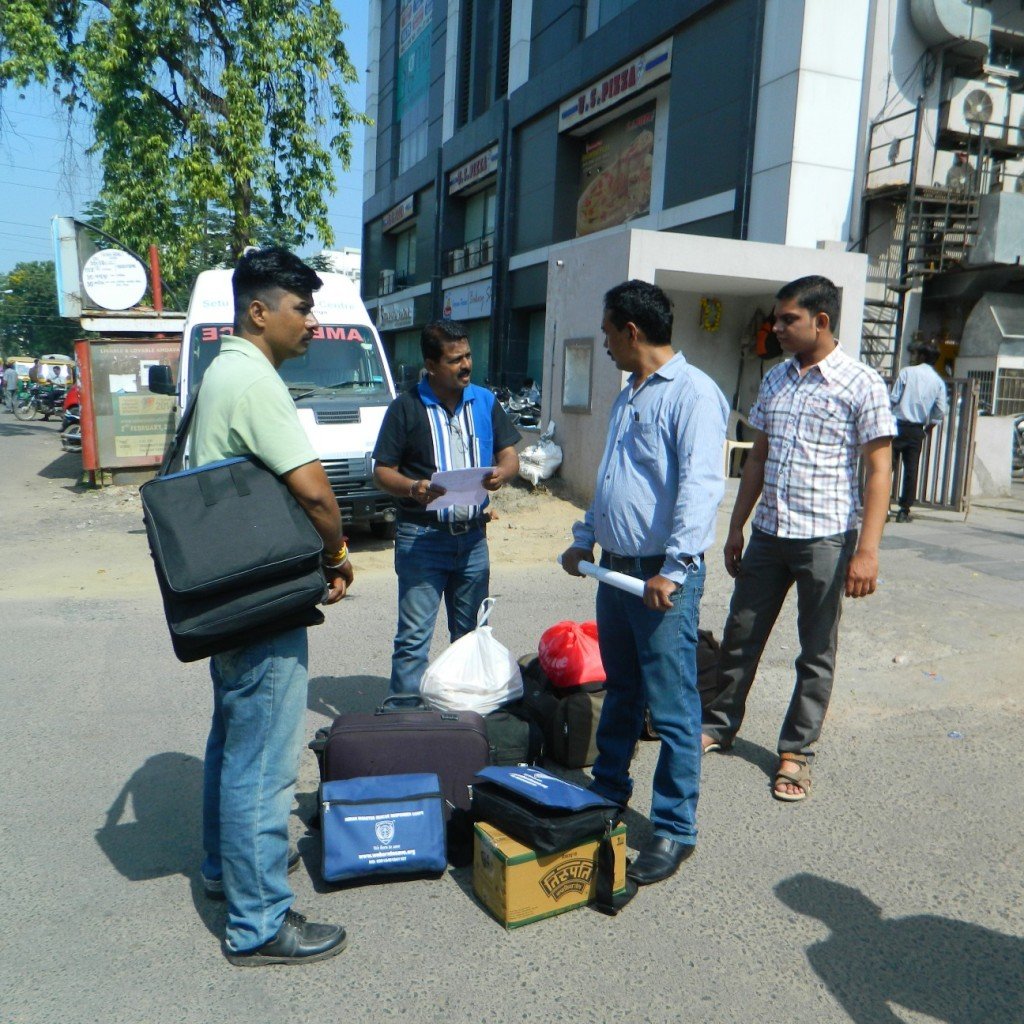 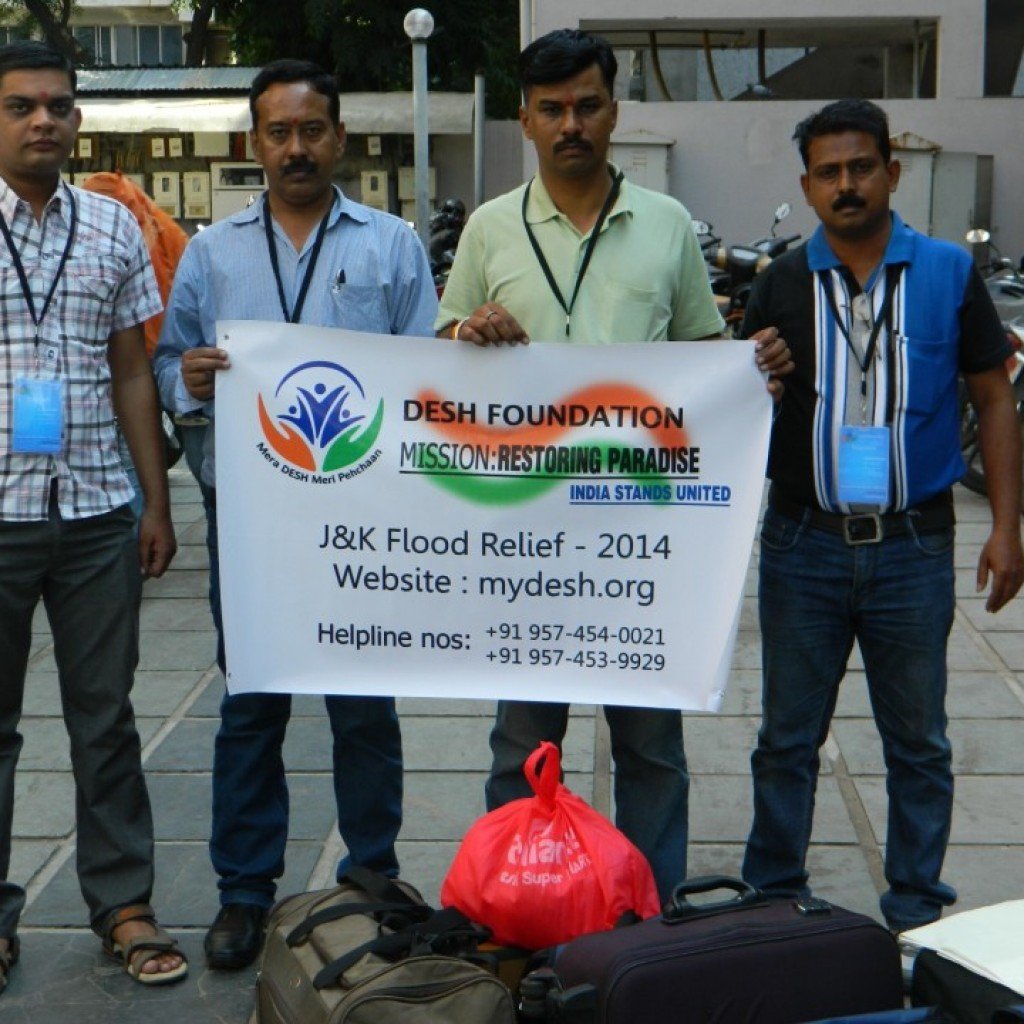 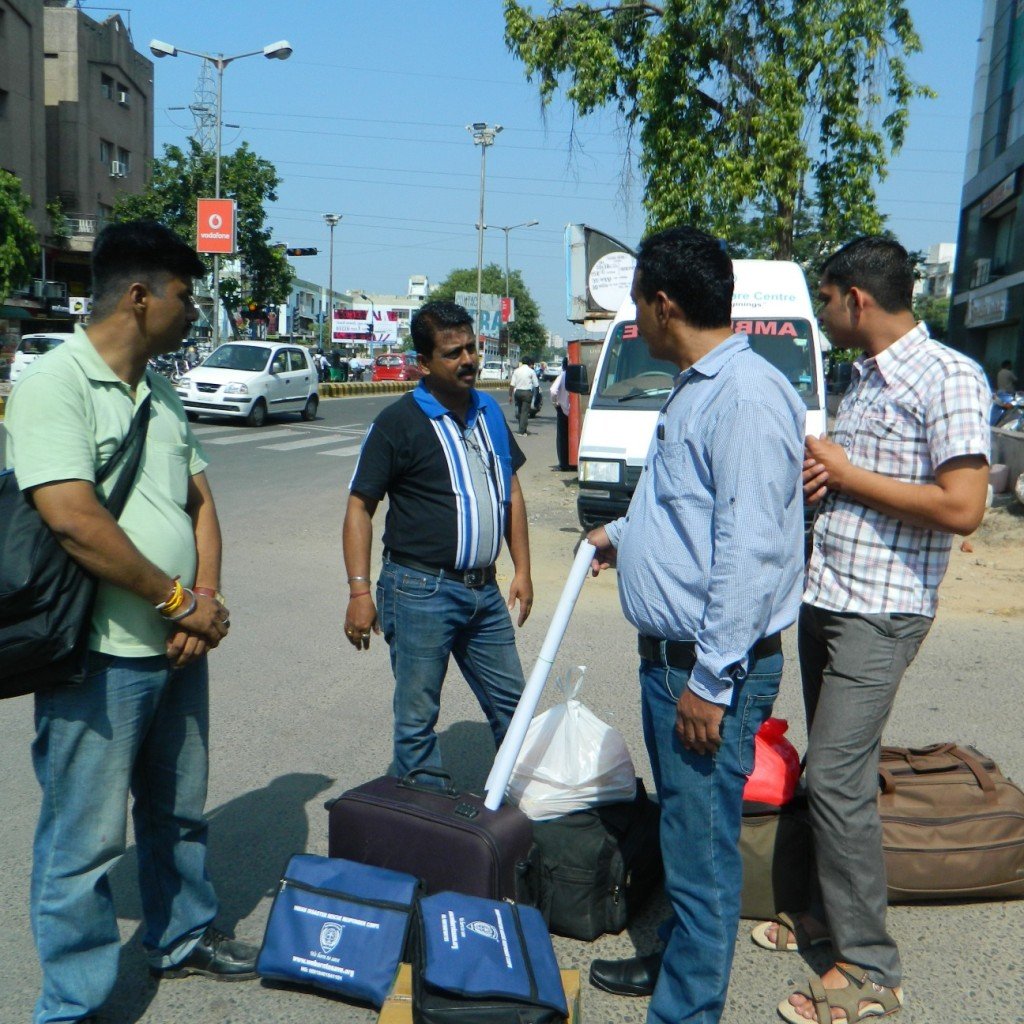 We have to contribute whatever way or whatever we can, then only we can make a progressive society. Don’t wait for others, initiate, and people will follow you.
Shamshad Kralwari
HOD CBS Srinagar 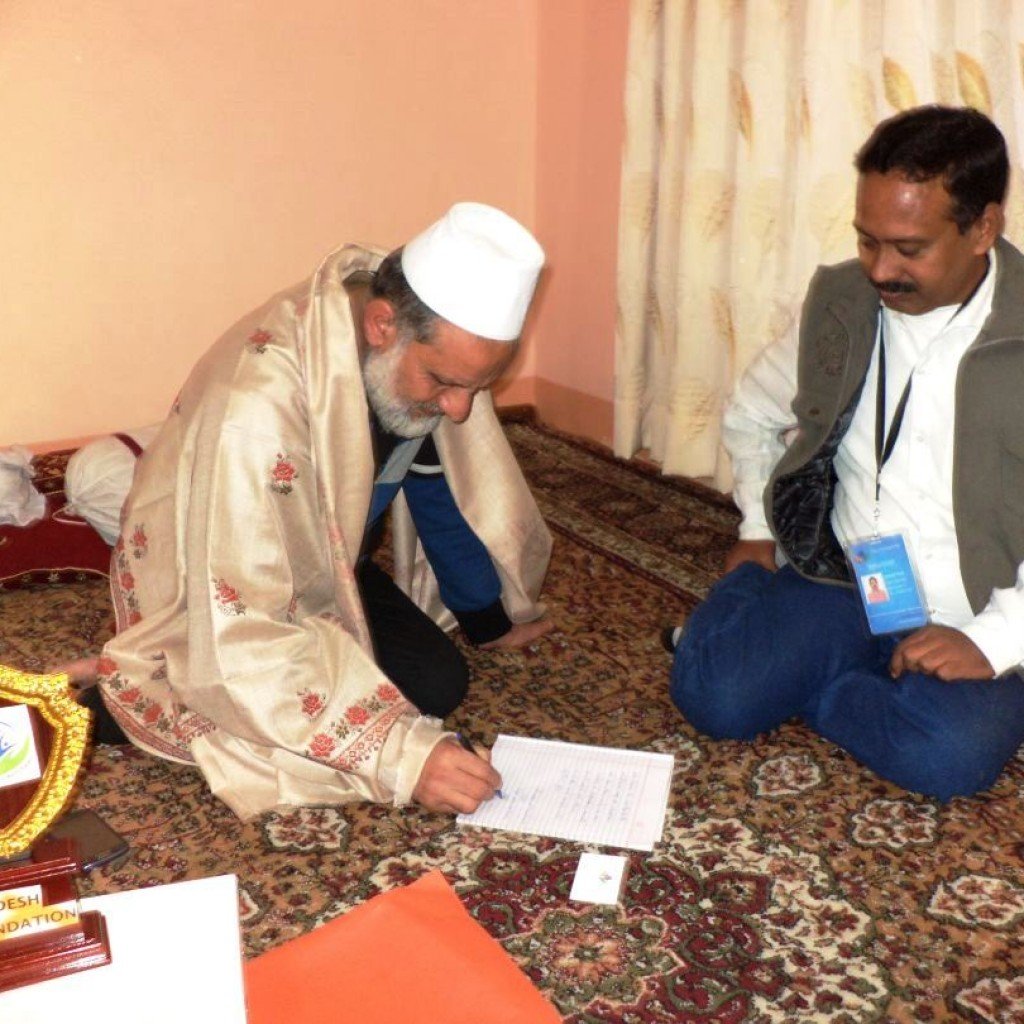